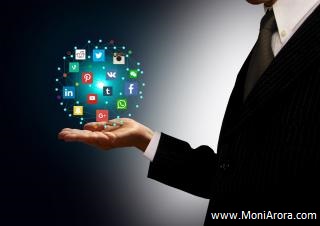 What is Twitter? Since July 2006 when it was launched, Twitter has attracted hundreds of millions of people from all over the world. Every three days, almost a billion tweets are being posted by its active users. No wonder it has been listed as one of the ten most frequently visited and used websites.

These only signify how powerful Twitter is as a form of social media and how effective it can be as a marketing strategy.

What is Twitter?
What benefits may one get from sending tweets? How can it be used as a marketing tool? All these questions will be answered below in this article.

Basically, twitter enables the users to post messages not exceeding 140 characters referred to as “tweets”. It is social networking and blogging rolled into one. Just like social networking sites, Twitter allows people to interact and exchange ideas online.

Meanwhile, parallel to blog posts, tweets are a form of short journals where users share what they are doing or how they are feeling.

In Twitter, users may follow other users by subscribing to their accounts and tweets. Through following another user, one will see the user’s tweets on his main Twitter page. The more users one follows, the more tweets will appear on the follower’s main page.

What are the benefits of using Twitter?
After answering the question, “what is twitter?”, it is time to discuss what users may get from using this site. Apparently, Twitter helps people with similar wants and interests to meet. Besides being a medium for online social interaction, Twitter has become a portal of learning and knowledge.

Some tweets posted by users have very informative content and ideas on various topics. Although tweets may be limited in characters, they can still be full of useful lessons and educational facts.

Moreover, twitter can be utilized for business purposes. It is a great channel to broadcast business or product launch, to announce business updates, and most importantly, to interact with clients and customers.

What is twitter as a marketing tool?
As mentioned above, twitter has developed as a place where marketing can be done effectively. Because of its social feature, twitter can be easily used by small and large business owners to promote whatever they want.

Below is a quick guide to using twitter as an efficient marketing tool.

1. Post interesting facts related to the business. Giving users a background on the nature of the business may spark more interest in them.

2. Retweet posts by others users talking about the product or merchandise. When users see positive testimonials by others, they tend to trust the business owner.

3. Hold simple contests or giveaways. People are very much into something they can earn freebies from.

4. Regularly join chats which have topics related to your business.

5. Enjoy. Promoting a business may be very stressful but, having fun is the key to success especially in Twitter which is most of the time a fun online environment.

P.S. Discover How You Can Quickly And Almost Effortlessly Create Traffic Exploding And Money Making Blog Posts… For FREE! 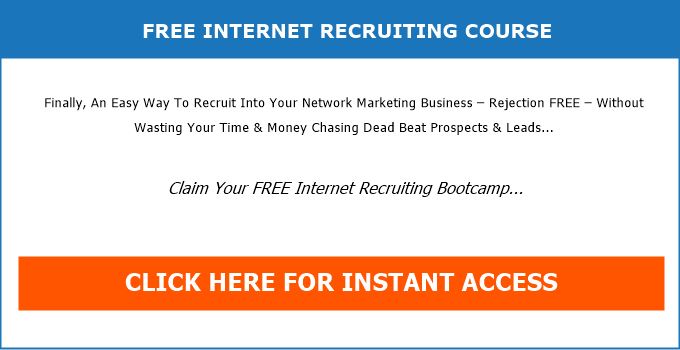